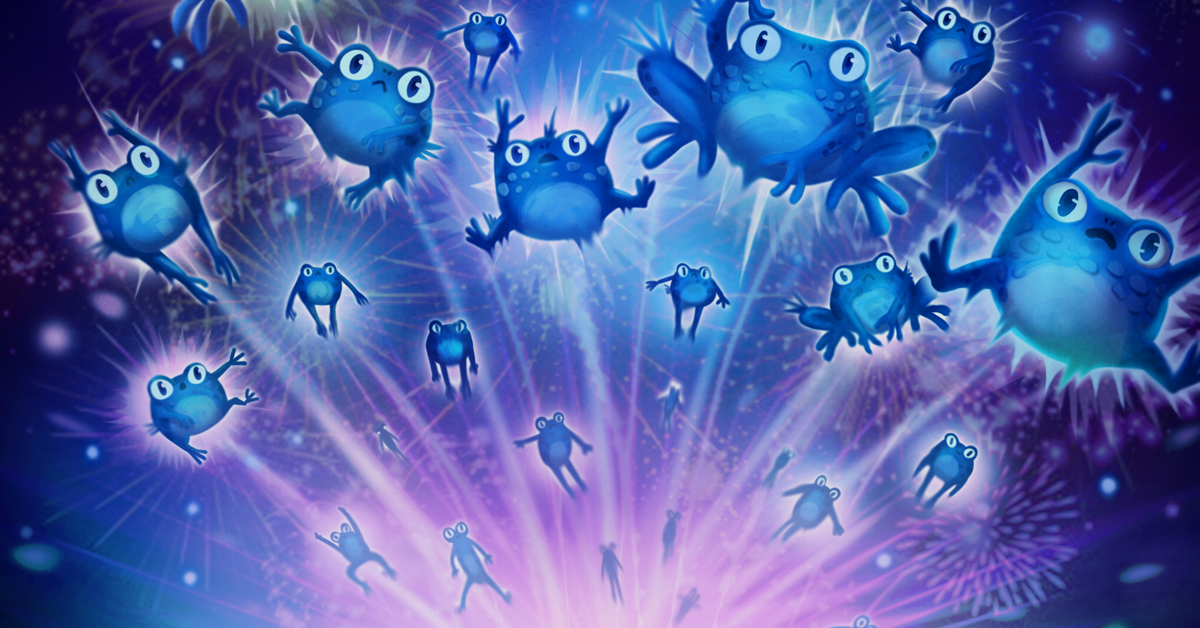 It's a big end of the year Steam Sale! Also, the Battle of the Tritons. 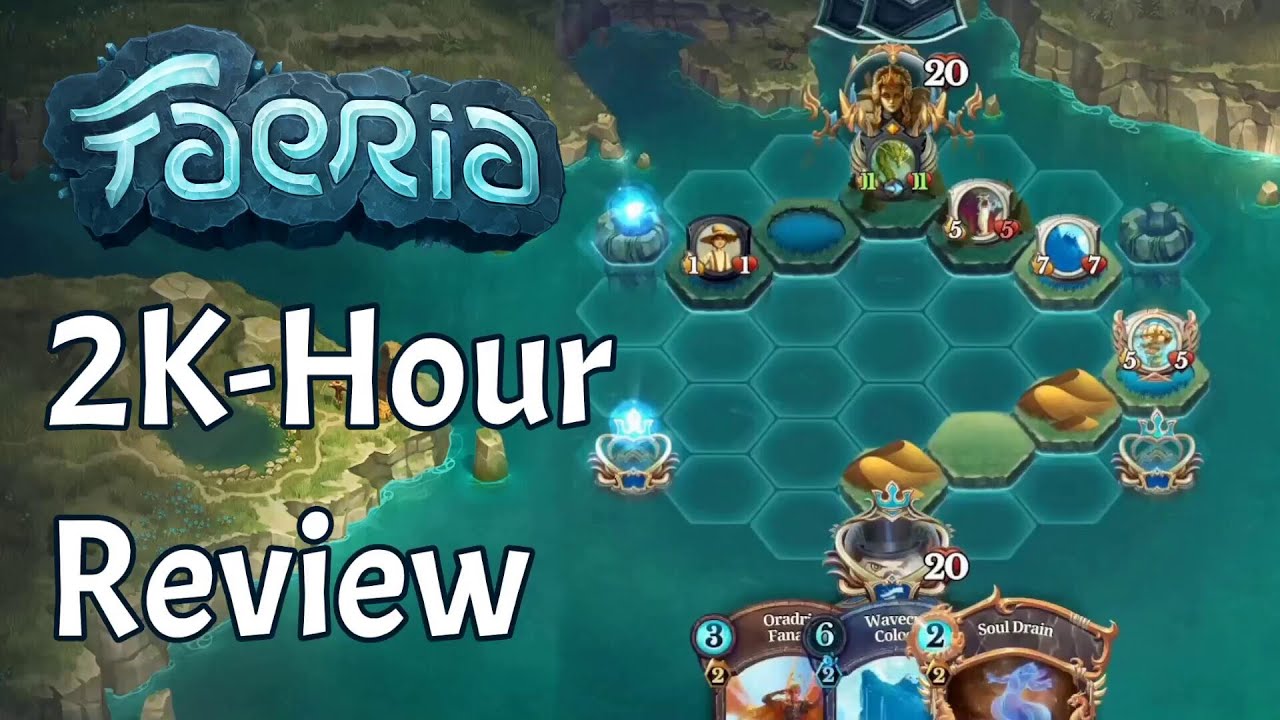 With over 2000 hours of playtime, Moonfassa has put together this comprehensive review of Faeria.

If you know someone just getting into the game, this is a great place to direct them.

It's great timing too, since Faeria is on sale on Steam for 75% off until January 5th.

Battle of the Tritons

In an unexpected turn of events, the Tritons have gone to war. Each one is trying to prove its strategic superiority in battle. One strike won't be enough to take down the opponent. On the battlefied everything goes, from poisoning the crops for double famine, from taking inspiration from Sharra to lance a deadly attack.

To avoid the cursed outcome, you'll have to become their lord and champion, a tower of hope.

This January, participate in a special community tournament that allows only BLUE and NEUTRAL cards in your deck.

Click the image above to register, and for the complete rules. Thanks to seshoumara and SuperbLizard for organizing it!

These points count toward the season of Seifer.

Up to date FWC points can be found here:

Decks of the Month