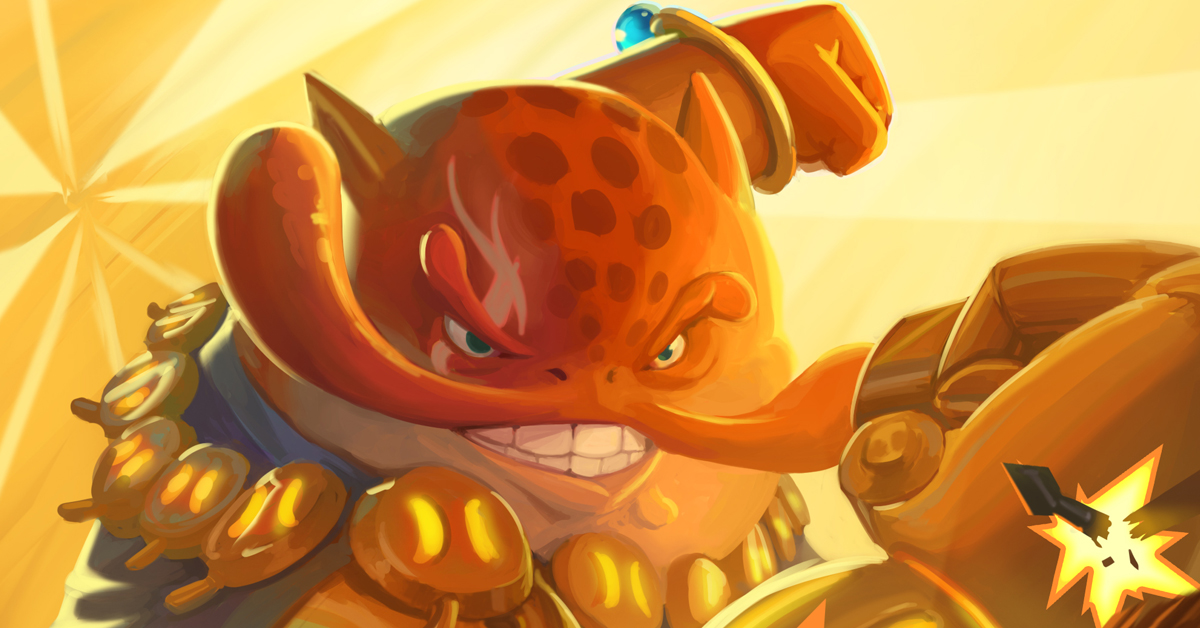 What happens when flying fish match up against Blue rush? 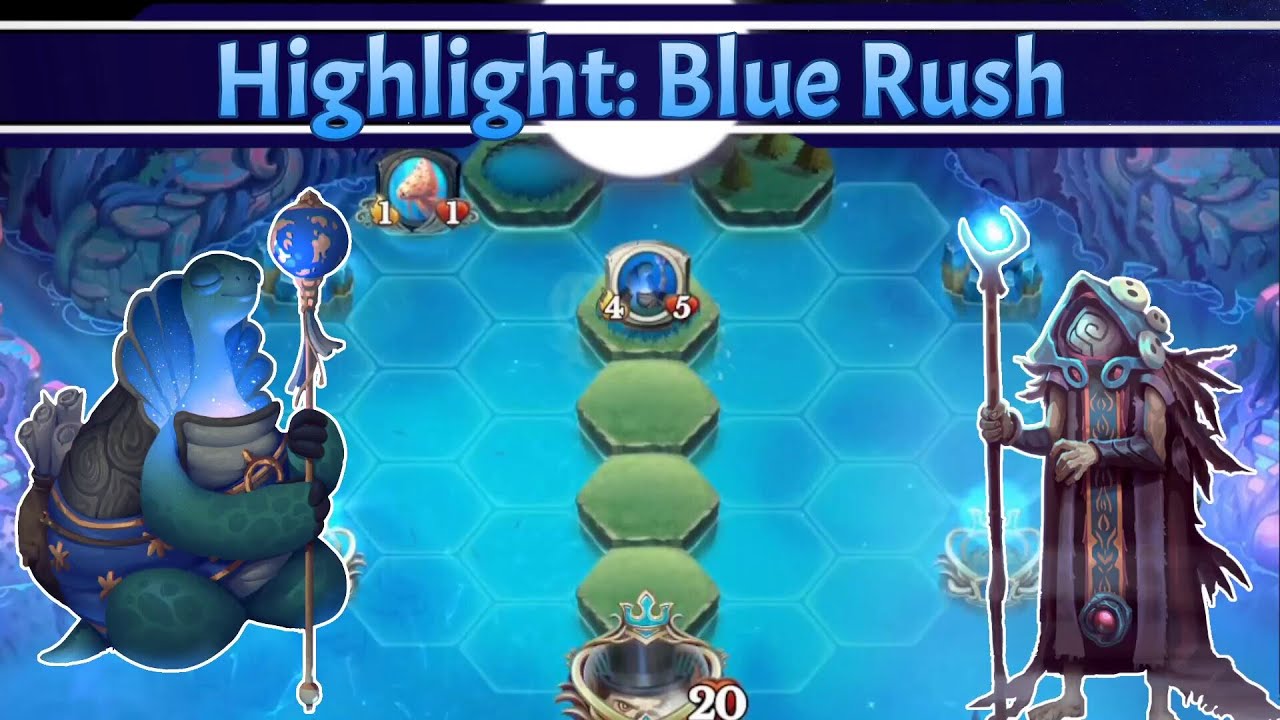 What happens when flying fish match up against Blue rush?

Will the multiplying goldfish face justice for abandoning the sea?

Watch the showmatch between Moonfassa and Hunter above to find out.

You can now vote for Roguebook in the 2021 Steam awards, if you'd like.

You can vote for whatever category you like, such as Visual Style or Soundtrack - but you can only pick one.

If you haven't played Roguebook, here are some upcoming features we have - mentioned in our patch notes from earlier this month:

These points count toward the season of Seifer.

Decks of the Month