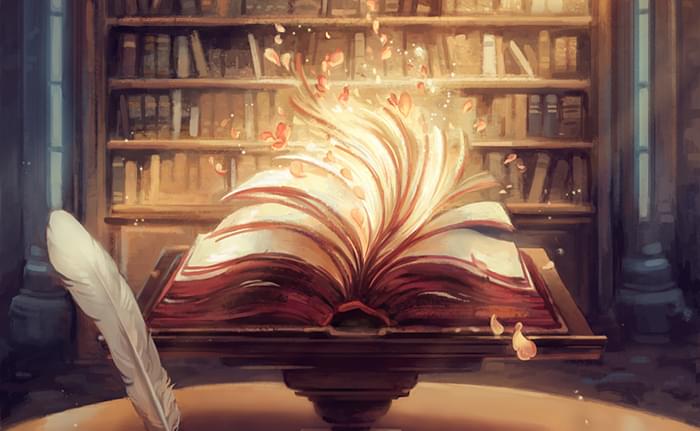 This week I will review the six new cards that were added to the game following the Adventure Pouch announcement. Throughout the week I will give you guys my opinion on each card. Every article will have a list of decks which give these new cards a home.

This week I will review the six new cards that were added to the game following the Adventure Pouch announcement. Throughout the week I will give you guys my opinion on each card. Every article will have a list of decks which give these new cards a home.

The first card is Long-horned Yak.

At first glance Long-horned Yak is a neutral with weak stats for it’s cost. Outland Ranger and Syland Horsemaster are both 3/2’s with fantastic abilities. There is a reason this little Yak isn’t too powerful and that’s because of his card text. Being a neutral card allows you to splash this in any deck which is a bonus. As a three cost it can be played as a turn one Faeria harvester, unrestricted to coloured lands thanks to being a neutral. The Last Word ability makes this a good harvester because if it gets removed you gain something in return.

The true power of this stylish Yak is within its Last Word ability. After this card is destroyed the next card you draw gains power equal to the Yak. At a base level this card will empower your next creature drawn by two attack. A two power increase isn’t bad but nothing special but buffing Long-horned Yak makes this card quite dangerous. This means Long-horned Yak is best suited to Green decks with cards like Elderwood Embrace.

Let’s take a look at some decks where Long-horned Yak could be played.

When it comes to Green Long-horned Yak isn’t restricted to a specific archetype. Nearly all mono green decks will use power-ups so he can fit in any deck.

Elderwood Embrace, Tiki Caretaker and Ruunin’s Presence all push the Yak’s ability further by two attack, resulting in your next creature gaining four attack. The more power-ups you invest, the better return Long-horned Yak will give you.

Here’s an example of a Green Rush that replaces Unlikely Hero with Long-horned Yak.

Getting value from Long-horned Yak outside of Green is tough. However, Red does have access to Kobold Barracks which is considered a ‘Yak Friendly’ card.

Red Barracks Control was a deck in the beta that gained some popularity thanks to Noaphiel. I used this deck extensively during that meta-game and one cool combo was Yak Attack combined with Kobold Barracks.

Each 2/2 Yak becomes a 4/2 with Haste providing board control or a beat down on your opponents Orb. If Long-horned Yak is destroyed while adjacent to a Kobold Barracks it will still gain the benefits with its Last Word ability. This will increase the power of your next drawn creature by four. This is a fun interaction and Luuu90 has even made a Yak themed deck based around Kobold Barracks!

This is the last deck I can see Long-horned Yak finding play but it’s quite niche. The current cookie-cutter build of this deck is already very strong. One change you could make is replacing the Court Jesters with Yak’s but the problem with this change is the combo loses consistency. Court Jester can let you choose what to power-up with strong sequencing where as the Yak is quite random. However if you love this card and want to give it a try then here is the list!

Long-horned Yak is a decent neutral card with strong synergies in Green but limited elsewhere. It relies on being buffed to push the power of the card which drains its potential. However I think this card could have more uses as Faeria gets more cards.

The rating I give this card is…

That wraps up my review of Long-horned Yak! Up next we have the mischievous Triton Trainer.