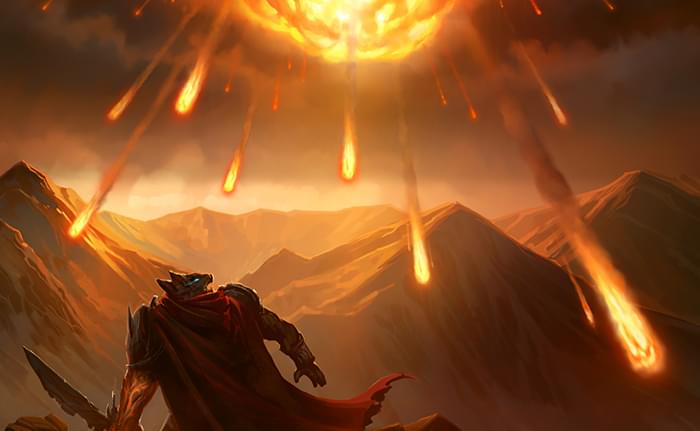 A recap of the Hex Templar III tournament, which took place on Saturday, April 21st.

When Bloomsprite gives you exactly what you need to win

Players were told to submit their decklists prior to the start of the tournament bracket, and after compiling them, here are the numbers!