Today’s exciting update sees 10 brand new cards arrive in Faeria, along with changes to constructed queues, mechanical updates, visual and UI improvements, and balance changes - not to mention your chance to win prizes from Alienware and Razer in the Fugoro Challenge!

As you most likely already know, we are adding 10 new cards into today’s version of Faeria. 8 of them have been revealed over the past week, but we still have 2 left to announce… so here they are! 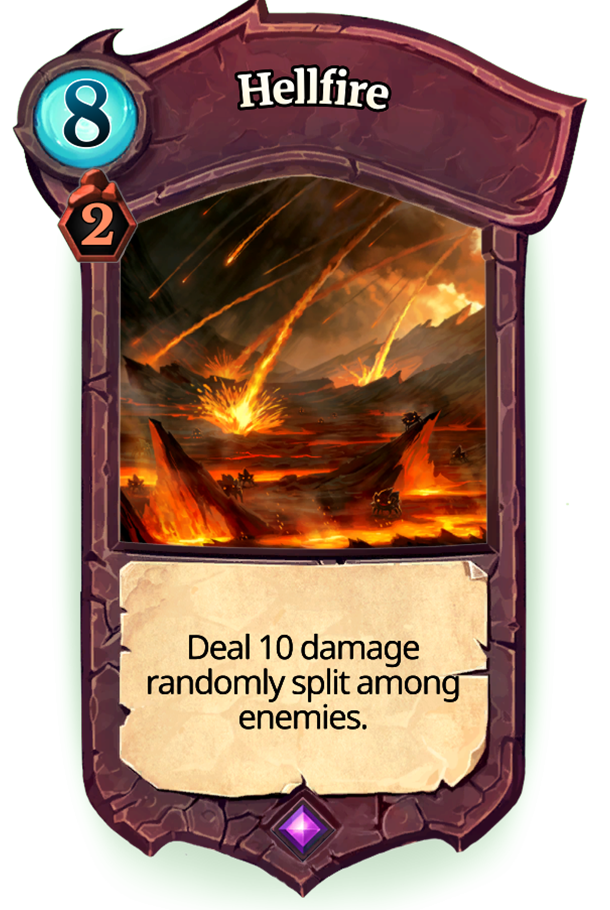 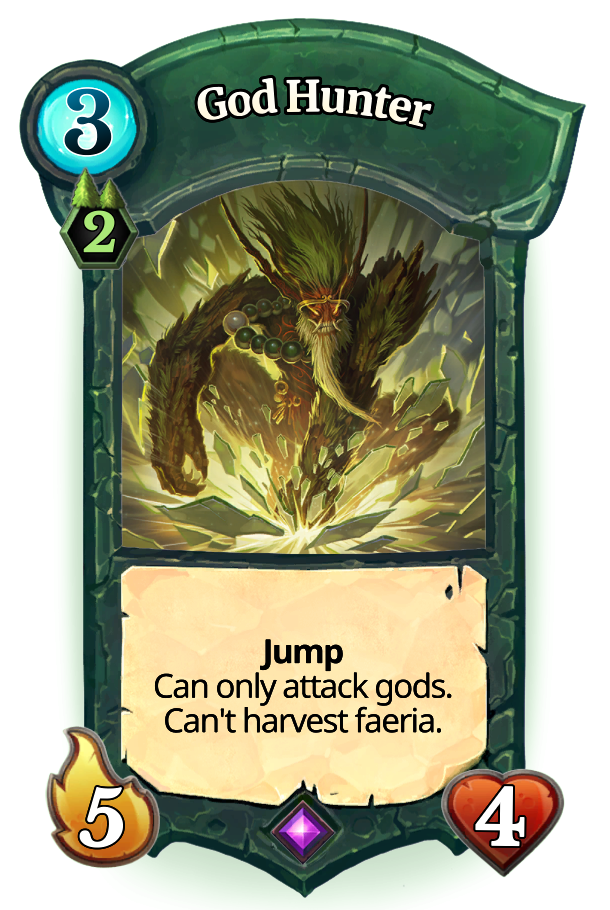 These 10 new cards bring Faeria's card base to a total of 267 cards, 297 if you take into consideration the Pandora treasures. The task of extending the card base of an existing CCG has been an absolutely delightful experience for us. It's actually way more fun to craft additional layers to the game than it is pouring the foundations. It's a feeling we couldn't fully imagine until we experienced it. Faeria has some very unique gameplay. We've often felt as if we were exploring uncharted areas of gaming when creating it. We feel that our mastery over our own gameplay is infinitely better today than it was one year ago (thanks to all of our players who try to break the meta routinely, especially), and that improved understanding of Faeria helps us be more effective at creating good gameplay.

Not only that, but it's also been a long time coming that we give Faeria more cards that are able to challenge the most seasoned deck builders among you. These 10 cards, and the dozens of other changes that we've applied to the card base with this patch, are meant to create more diverse and tense gameplay. We are super excited to see what the new environment will be like.

Constructed Queues Have Been Merged

The Ranked and Unranked constructed queues have been merged together to improve matchmaking quality.

When queuing in Battle mode, you will be presented with two options:

The functionality of each is very similar to before, with a few key differences.

We’ve considered these significant changes from many different angles, and believe this is the best way forward that has the best interests of our players in mind. While we could have simply removed the Unranked option altogether and funnel all players into the same Ranked queue, we think it’s important for players to have the option to play without the inherent stresses involved with Ranked play. We also believe it’s important to preserve the ability for Ranked players to experiment with new decks in a Casual mode without being concerned with hurting their Ranking. With these changes, we believe we can accomplish those goals while also reducing the average amount of time a player must wait before beginning a game of Faeria.

We’ve made various adjustments to the basic mechanics of Faeria in an effort to improve the overall intuitiveness and ease of understanding.

These situations are now based on the order of the locations where these creatures are on the board. Location order starts from the top-left corner down to the bottom-left corner, then continues on the column to the right, always from the top to the bottom from the point of view of the active player (so this is actually inverted for you if your opponent plays a spell such as Firestorm). 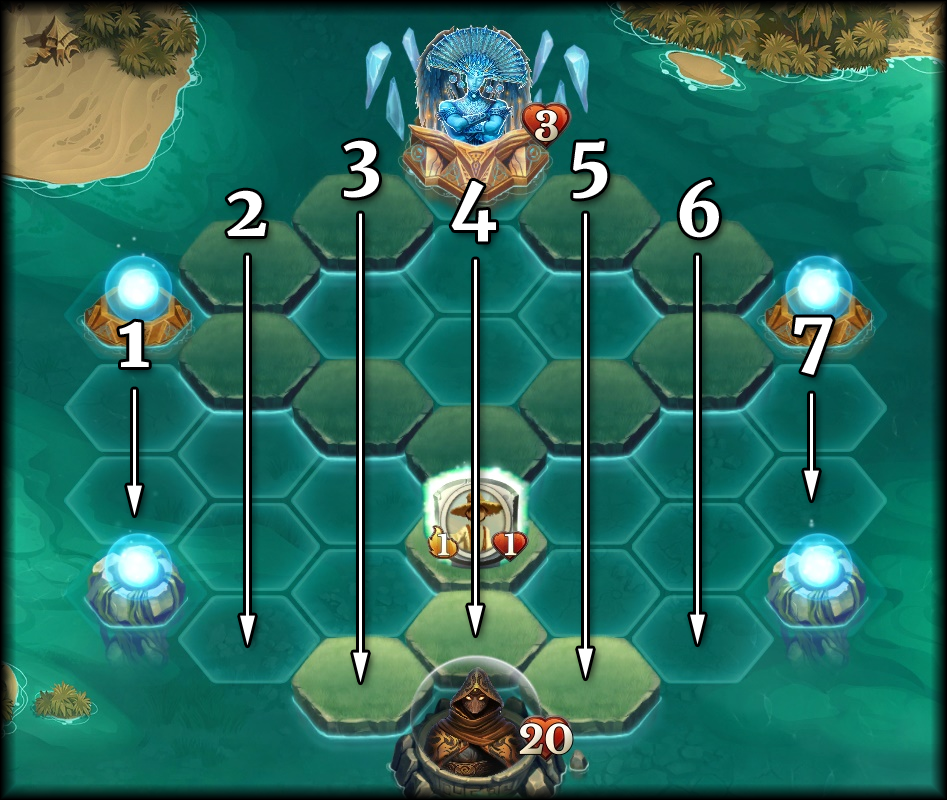 Note that since Ruunin's Shrine is being redesigned in this patch as well (see below), the influence this change has on how Area of Effect damage works should not be noticeable.

Sagami Elder redesigned into Sagami Huntmaster
4f FF
2/4
Gift - Teleport a friendly creature to a land adjacent to this creature.

Gift of Steel
Now also gives a creature 3 life if it has a Combat ability.

We've swapped the card rarities of Flameburst and Lord of Terror to allow new players easier access to this deck-defining card.

To see how we compensate players for crafting values from card rarity changes, click here.

Developer commentary: Click here to visit our forums for a full rundown of all the balance changes by our design team. - The Faeria Team