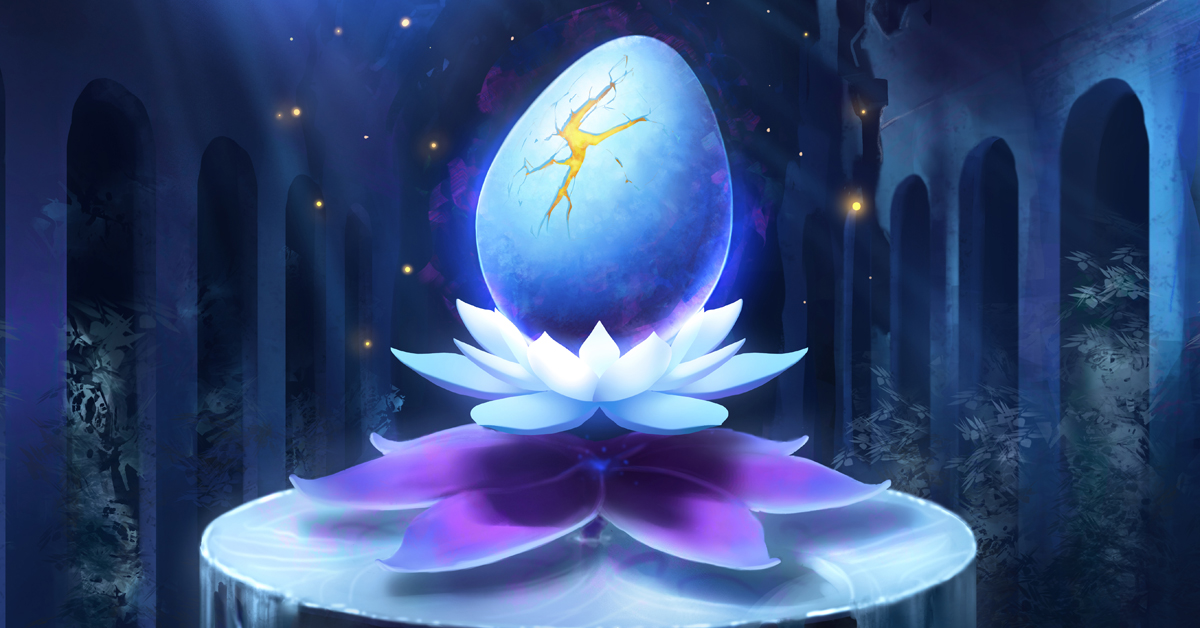 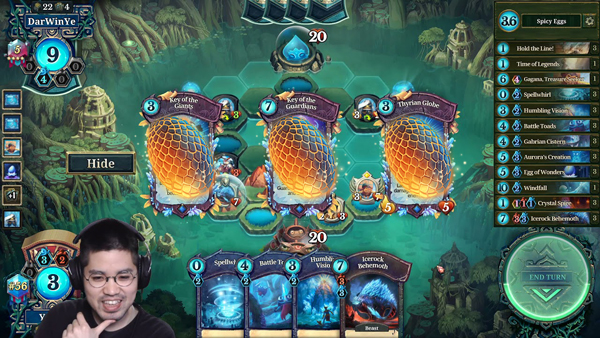 Over Easter weekend, Yakin took it upon himself to deliver eggs to his enemies.

Watch the results above, and view the deck guide here.

The Aurora seasonal cup is scheduled for NEXT Saturday, April 17th.

(Please report any point mistakes to Atmaz in Discord)

Decks of the week

"Playing this deck effectively involves striking a balance between letting conventionally good cards like Frog-Tosser, Shifting Octopus, and Deepwood Stalker shine while also maximizing value from hand buffs. Older versions of this deck were too focused on making a few massive 'fight'/haste creatures or rushing to fill the hand for wide Verduran Emissary buffs. While they (especially Frog-Tosser) could be worth a lot the turn they were played, it was never worth the price in tempo for what amounted to some fancy single target removal (basically trying to force a GB creature based deck into becoming like a super RY removal based one XD). Avoid getting caught up in wringing out tons of value out of each creature and focus on playing to tempo/favorable trades while building towards your opponent."