We have some news on our console version, an update to the recent contractor situation, tournament news, season resets, Roguebook and more! It's Faeria Friday.

We have some news on our console progress, and know it's important to share with you

When will the console version be released?

At our current rate of progress, we expect the console version of Faeria to be available in Q4 of 2019.

Yes, this is later than originally expected - and one of the major reasons why we are reluctant to announce any release dates before various important hurdles are crossed that are inherent not only to game development but specifically to dealing with large companies and conforming to their standards.

We're working with Versus Evil in getting more exact details to you in the near future.

What can we expect from the Faeria console version?

The Faeria console version will be a completely separate version of Faeria from the currently available PC, Mac, and Linux clients. This means that in order to play on any of the console versions you will need to purchase the appropriate version. Accounts will not carry over, which means you'll need to start from scratch if you're a current player and looking to move over.

As we've mentioned a few times now in our Discord and elsewhere, we're well aware of the current situation going on recently involving a contractor we brought on to help us in development of our Paypal webpage for Kickstarter.

Anyway, we've already made a few things clear that we will repeat now:

Roguebook is not a scam. We are not stopping production on Roguebook. We are actively working on Roguebook. These one-sided videos are full of incorrect facts and misleading content. The misinformation these videos provide is extremely damaging to us which is why we are still in the process of legal action and why our official response has been regrettably slow.

This situation was made public via a YouTube video from someone we have had no connection with and had made no detectable effort to contact us - despite what they say on their video. We are usually very easy to get in touch with and we are almost always available to message in our Discord if nothing else. We also have multiple public email addresses and routinely monitored support and contact forms yet we have yet to find where this person has tried messaging us to get our side of the story. You'd hope they would have tried a little harder to make their presence known, considering the gravity of the situation. We simply awoke on a Monday to a YouTube video that claimed we never responded.

We'd like to make another important thing clear: The contractor in question whose payments were delayed is a regrettable situation, and that is on us. We take full responsibility for that delay and are sincerely sorry if that could have caused troubles for him. That said, we also found it professionally unacceptable with the path they took in contacting a YouTube personality who quickly makes a one-sided video with unverified information from one party.

Regardless, payment has been sent to the contractor and we're ready to move on from this controversy.

We thank those of you who have remained skeptical of the situation and have waited for more facts to come to light.

Thanks for reading this, and sorry about the ugly scenario. We'll try and do better next time, but we're only human. In the meantime, we're working on card games.

As you may have seen teased in the banner for this news post, we have a new banner for Roguebook! 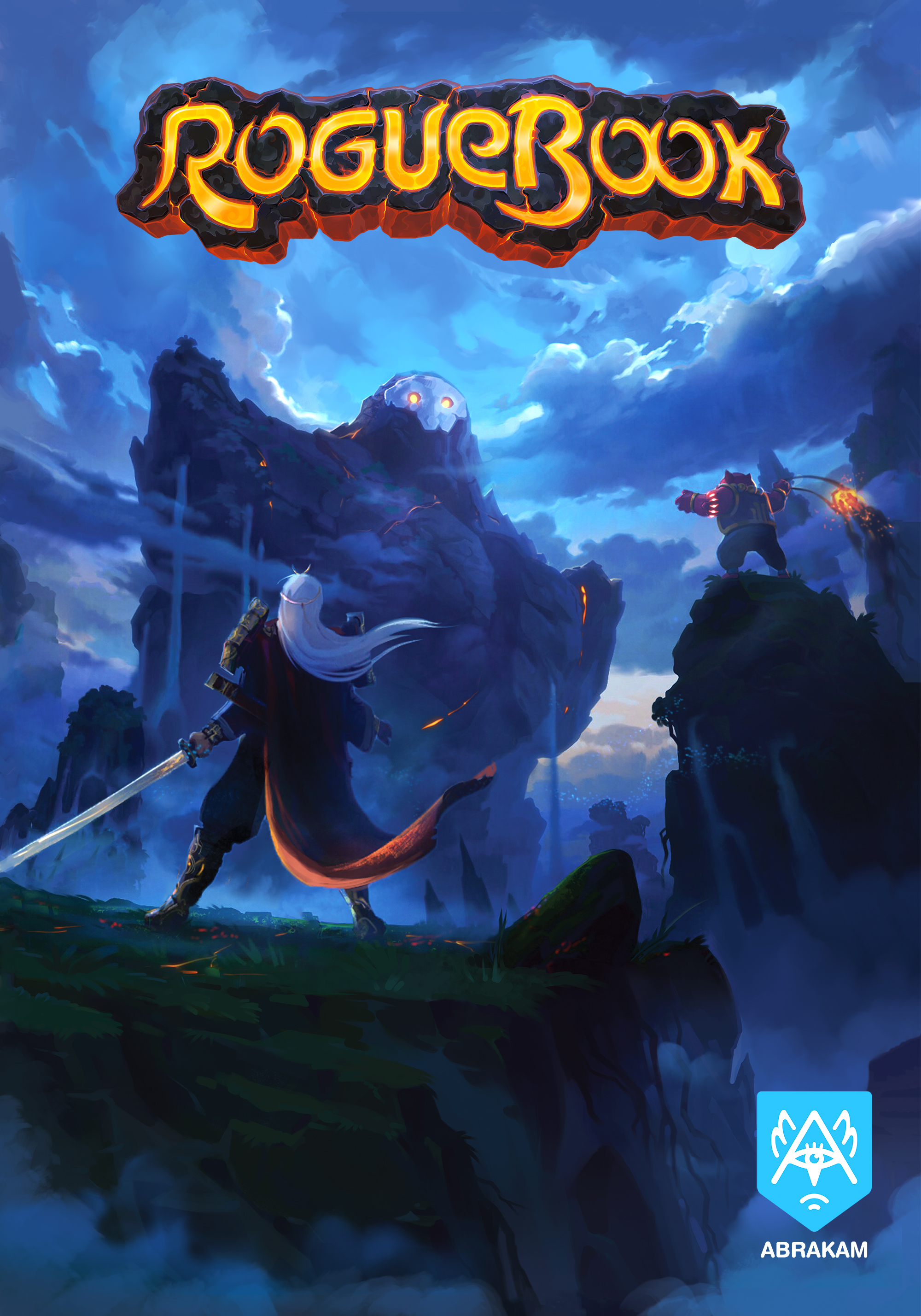 What do you think?

Meanwhile, work continues on the alpha and refining some of its mechanics. If you have access to the alpha, we've just released a new patch today with a few tweaks and bug fixes.

You can find more info in the Roguebook Discord, where you can also earn enough gold to get you an alpha key!

Oh, and in case you missed it: Here is some of the new concept art we've been working on for Sorocco in Roguebook. 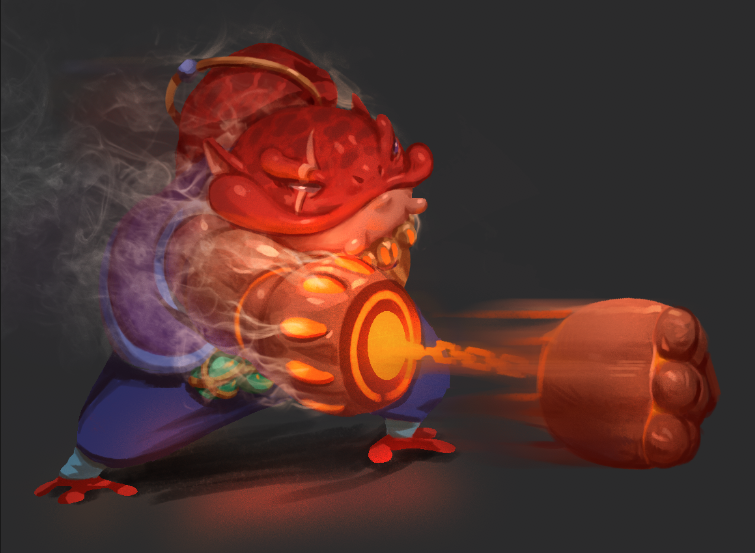 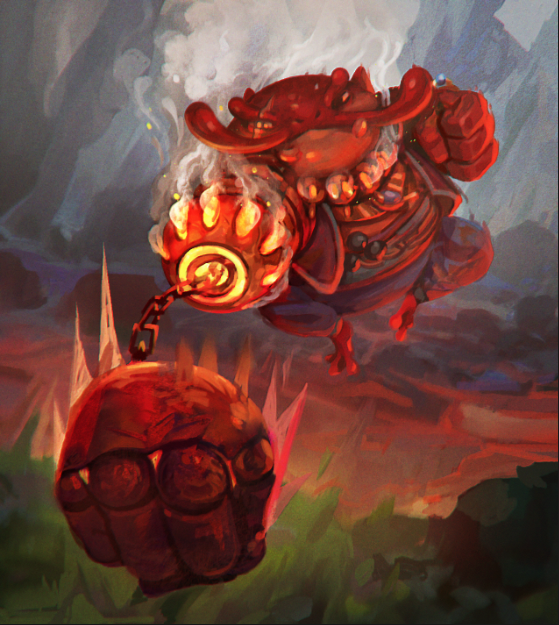 Yeah, he's kinda got a new fist now. Or... maybe it was that way all along?

This will be the first tournament of the new season.

Here are the seasonal cardbacks you can earn for this month:

Another mind-bending 'spot lethal' puzzle from hunter, for your consideration.

Note that in order to solve this one, like many of the others, you really need to have an ultimate knowledge of the cards in Faeria and what could possibly be remaining in your hand.

This was originally posted in our Discord in the #custom-puzzles channel, and was solved by prathyush and MrTea.

You can check your answer below, or skip right to the solution. Up to you!

Have a great weekend.