On October 12th we will be releasing version 0.9 of Faeria, the final major release point before we exit Early Access with version 1.0 in a few months’ time. We regret to share with you the news that one part of this large update will be the removal of our Core Set purchase option. At the same time, we will be introducing improvements for the grinding experience, buying items in-game, and introducing some highly demanded features as well.

As you may know, the availability of the Core Set for purchase in our store has been a subject of internal and external discussion for quite some time now. To reach this decision, we've gathered feedback from the community and collected data on the behaviour of players, their playing habits, and store purchases.

We understand that many players associate this purchase option with Faeria’s identity, something that makes the game unique. However, when the health of the game and the community are at stake we are often forced to make very, very difficult decisions. We know this news will feel like a betrayal to some of you, and a relief to others. Rest assured that this decision has been the result of intense consideration by the team and has not been taken lightly by any means. We are fully aware of the weight of it, and hope you can understand our reasons. We apologise for failing to keep the Core Set purchase option available, but we simply must travel down this fork in the road with you.

Before diving any further into the reasoning behind the removal of the Core Set purchase option, as well as the many improvements heading your way for v0.9, we want to thank you for helping us making Faeria what it is today. Every decision we make is influenced heavily by what you share with us on a daily basis. We are confident that this decision will improve the experience of every Faeria player and that our community is strong enough to move past this and continue to thrive together.

Read on for more information…

As some of you may know, Faeria’s history didn’t start with Steam Early Access in March. It started several years ago with the goal of a making a unique and fair Strategy Card Game, based on a Buy-to-Play model.

Since our original Kickstarter campaign, the digital card game landscape has changed drastically, and one year ago we decided that making Faeria a Free-to-Play game would give us the opportunity to grow and keep a healthy community over many years, a goal that is still important to us. To accompany this change of business model, we decided to offer the Core Set purchase option as a middle ground between Free-to-Play and Buy-to-Play models.

While the goal of creating a hybrid between F2P and traditional B2P models excited us greatly, we have sadly come to the conclusion that it simply cannot work in the long run - or at least, it doesn't for Faeria. For every player we have who loves the idea of the ability to purchase the Core Set, we have many more players who will never take advantage of this option, and who are negatively affected by its existence simply due to the impact it has on our user journey for both Free-to-Play and Buy-to-Play players. 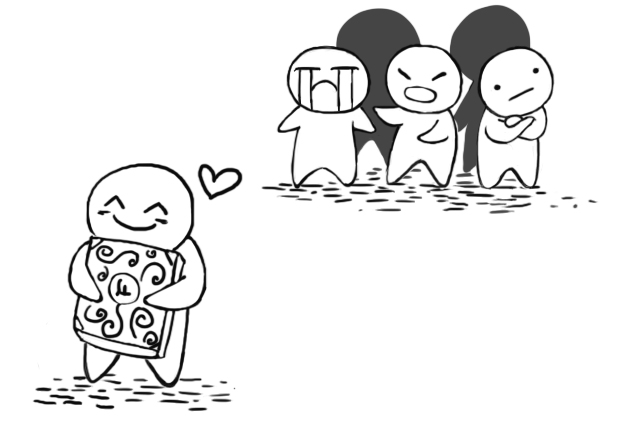 We have now analysed over a month of data since becoming fully Free-to-Play, as well as scrutinised the responses from the community survey we ran a couple of weeks ago, and we see no other option than removing the Core Set entirely.

Our goal with Faeria is to create a game that not only has exciting and unique strategic gameplay, but also offers a user journey through the game that delivers the highest enjoyment possible to the most people possible. The major problem caused by the core set is that it deflates the value of grinding and progression in the game to too great an extent, by creating an uneven benchmark against which to compare to. Both our game data and survey responses confirm this conclusion that its impact on players who don't buy the core set is too strong, and affects too large of a portion of our playing community. 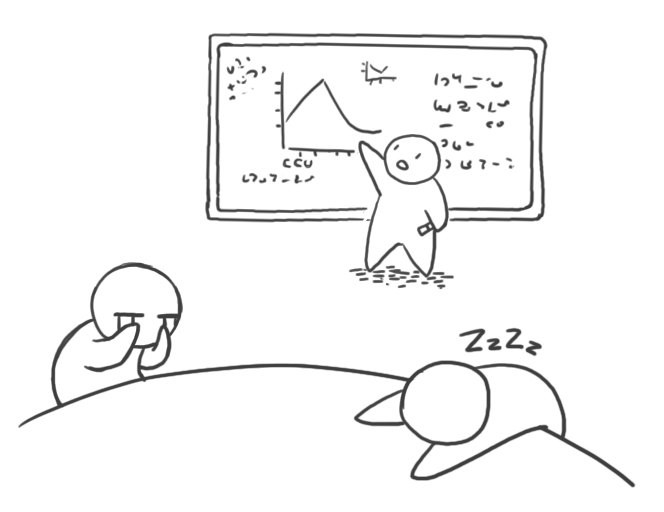 We considered many alternate ways of working around this problem: by changing the price of the core set, splitting it up into chunks, or even the idea of returning Faeria away from the F2P model entirely - but each of these options would do too little, and with likely even worse side-effects. Eventually, as much as we tried to avoid taking this decision, which we knew some of you would care a great deal about, we have come to accept that this is something we have to do for the greater good of Faeria. This is the hardest decision we have ever had to make at Abrakam, and it is certainly not one we are making flippantly, but we are confident that it is the best decision we could make in order to see a future for Abrakam and Faeria.

Removing the core set is only one part of our overall goal to improve the experience we give to players who haven't bought the core set - the vast majority of our playerbase. We hope that a lot of what we have already done for the Free-to-Play journey illustrates how committed we are to keeping the overall user experience fair. Free Phantom runs every day, heavy amounts of Single Player content with high rewards, generous gold rewards and daily quests should make obtaining a decent collection in Faeria a very reasonable journey for everyone - at least, that’s our goal.

Removing the Core Set as a purchasable option allows us to take a fresh look at the user experiences for both Free-to-Play and paying players. We have a considerable number of changes which will come at the same time of the release we are labeling v0.9 which is expected to arrive on October 12th.

On October 12th, the Core Set will no longer be available to purchase in the shop.

Now let's take a look at some of the other changes coming in v0.9...

Despite the name change, Battle Chests work just like the old Booster Packs, in that you will earn them when you play the game, and you can buy extras in the shop should you wish to. However, we've also made a few of improvements to them.

They will still contain five cards, but you will now be given the option to re-roll the card of the highest rarity into another random card of the same rarity, giving you a second chance if your rarest card in a chest is one you don't need.

In addition to this, sometimes you might find that some of your five cards are actually Mythic cards!

We have always been proud to say that Faeria offers "fair grinding", and with 0.9 we take this even further with the above Battle Chests, but also by offering even better in-game rewards. 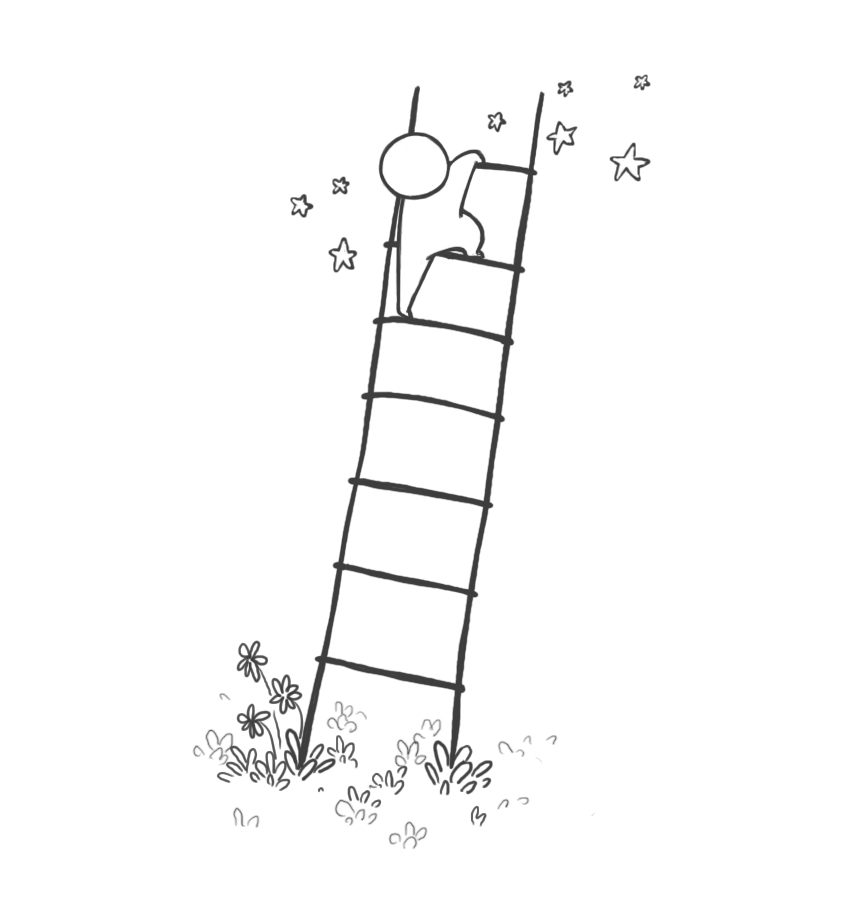 Your user level will no longer be capped at 30, and once you hit level 100 you will be promoted to the next league. Each time you progress to a new level, you will be shown three cards which your collection doesn’t currently contain three of, and be able to choose one to keep. Oh, and by the way, the XP required to complete a league is the same for each one! Each time you league up, early levels will be as fast as when you started Faeria. 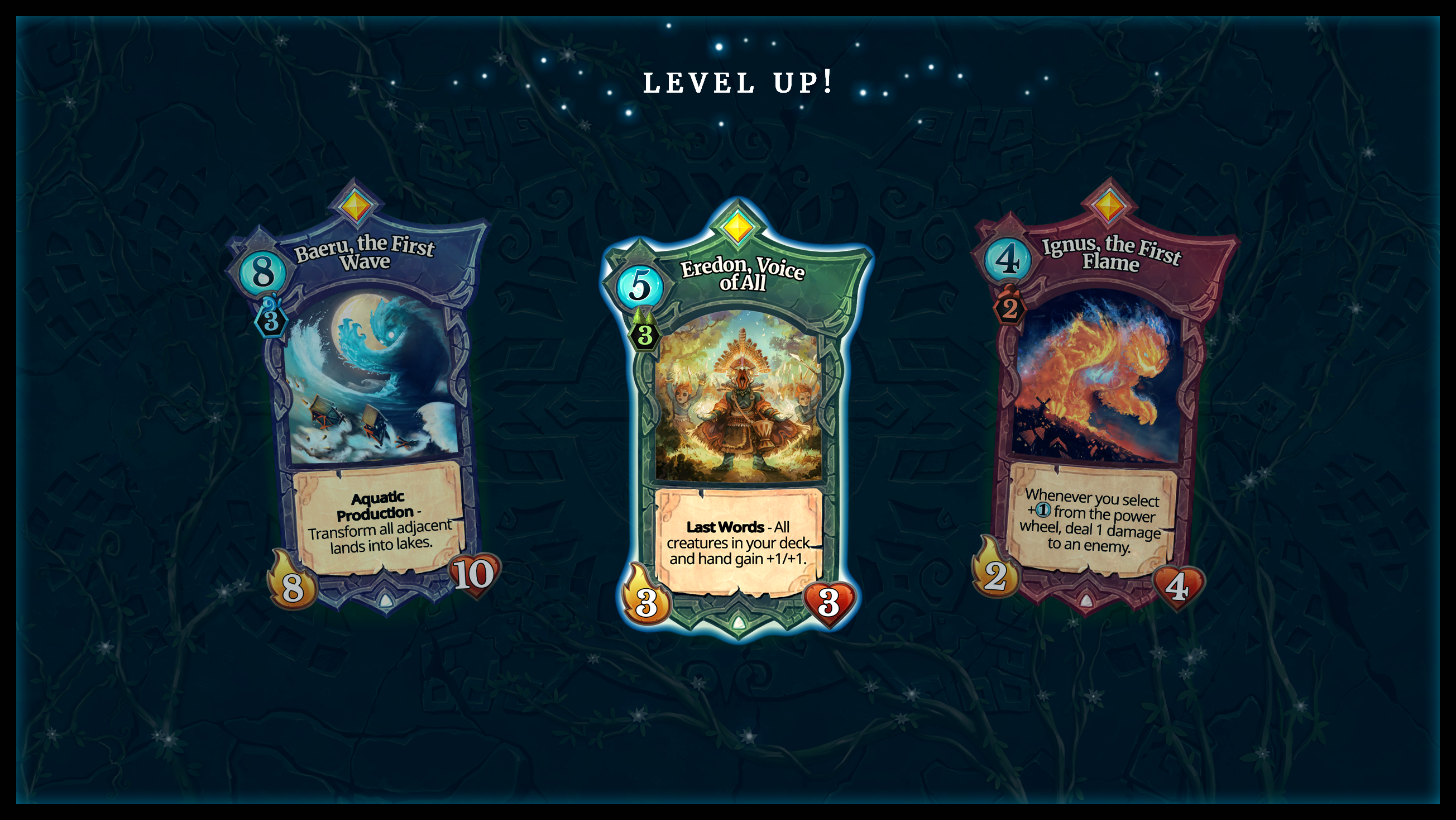 Single Player mode remains in the same format, however rewards are being reworked to be more evenly spread, and more generous, across the entire mode, meanwhile Daily Quests are being shortened to make them more achievable for more players.

Pandora will also see some big changes to its rewards system, you can read more about that in our separate post here.

And for those of you who do want to spend a little money in the game, we will be introducing a whole new experience which we hope will make purchases both fairer and more fulfilling.

Firstly, we’ll be introducing a whole bunch of gorgeous new cosmetic items into the game. You will be able to buy cosmetics directly, for either gold or real currency, and we will also introduce for the first time cosmetic bundles: one price for a themed set of cosmetics (check out the Sharra bundle on our Instagram right now). There really are some stunning pieces waiting for you, that we can't wait to share!

We mentioned Battle Chests above, and there will be other types of Chest available in the shop, each with a different range of possible contents (don't worry, no keys required!). One of these will be Mythic Chests, containing random cosmetics.

We will now be offering Starter Packs - a player will only be able to purchase each Starter Pack once, and the massive value provided in them will help new players to the game get a fast boost in the game. 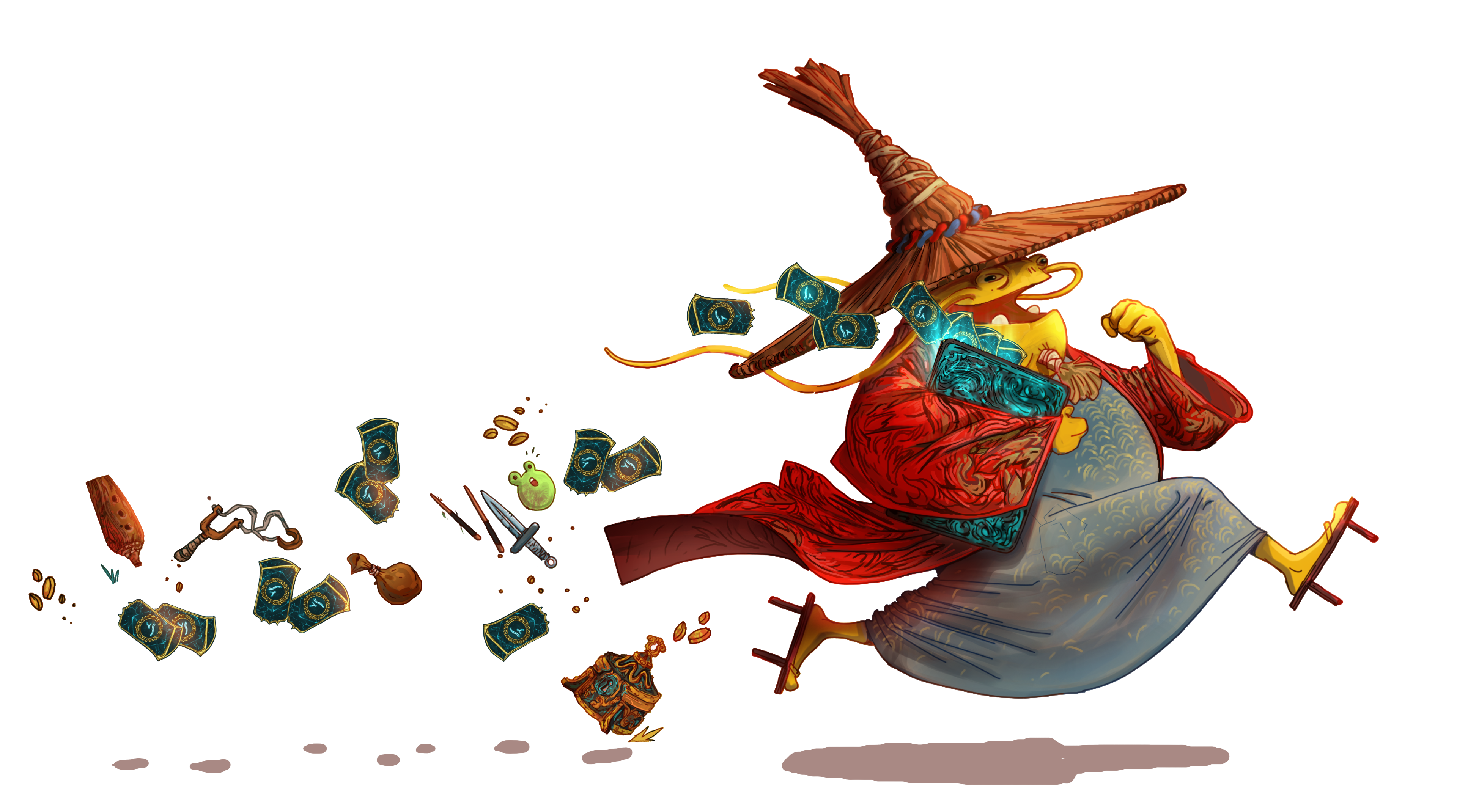 We know that there is a lot to process already, which is why we haven’t yet revealed absolutely everything that version 0.9 will bring… it will also include a lot of highly demanded features such as the ability to spectate your friends, or the addition of fifteen brand new puzzles arriving in Single Player mode. We have even more than this coming that we will announce once the update hits live servers, on October 12th.

We also understand that the removal of the Core Set may have an impact on Faeria’s esports scene, and this is a very important thing for us to stay on top of. You can expect more news on this subject within the next few days.

We would also like to offer our entire playerbase a small token of our gratitude for being with us now, during our development, and helping us make decisions on a daily basis: the decisions that are easy, the decisions we have to wrestle over, the ones we make that we know can’t be universally popular and also those that are just bringing new, great things into the game. So our thank-you is this: on the day that we roll out version 0.9, every single user account will automatically receive a free Gold Fountain, and one of two Starter Packs - players who own the Core Set will receive a Cosmetic Starter Pack, and all other players will receive a Gameplay Starter Pack. Just our way of saying thanks again!