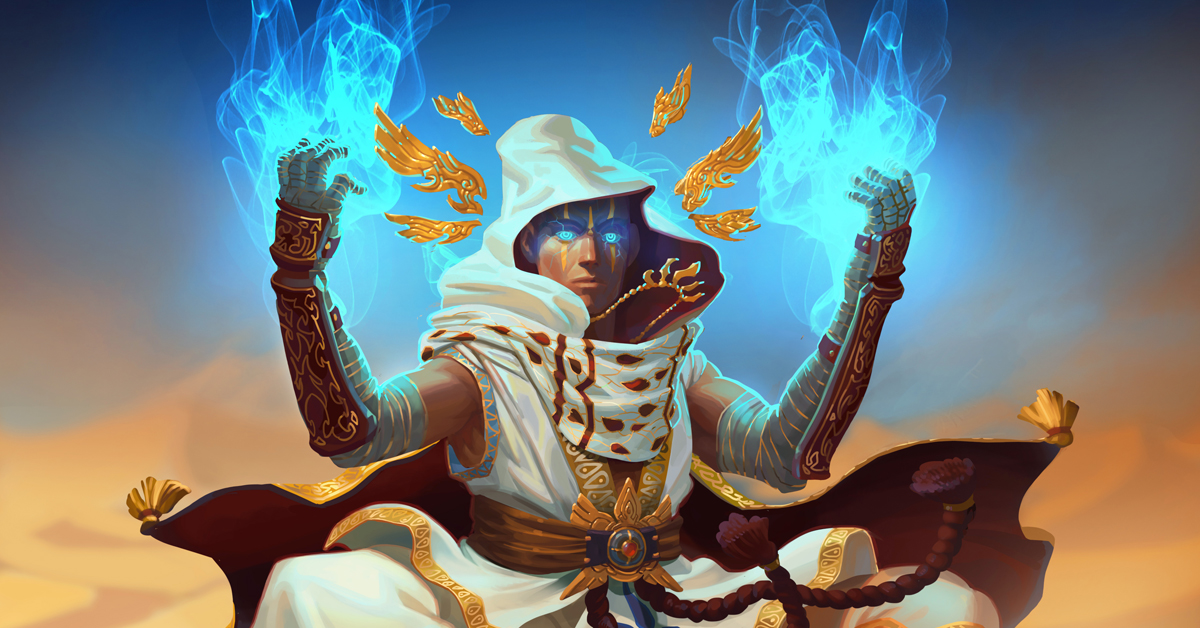 Faeria is happy to be part of the Versus Evil Anniversary Sale.

Now's the time to pick up that DLC you're missing.

Note, while the tournament officially begins at 1600, the broadcast will likely start @1700. 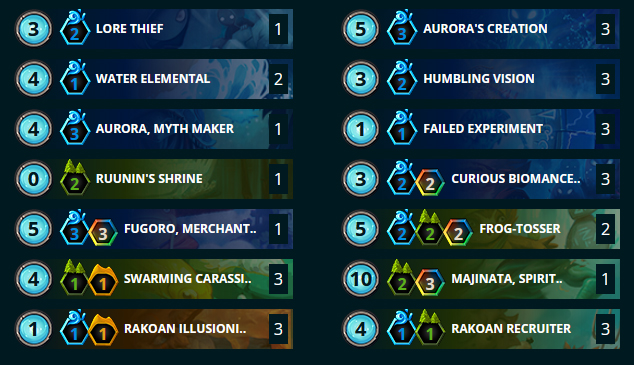 Why aren't they just called goldfish?