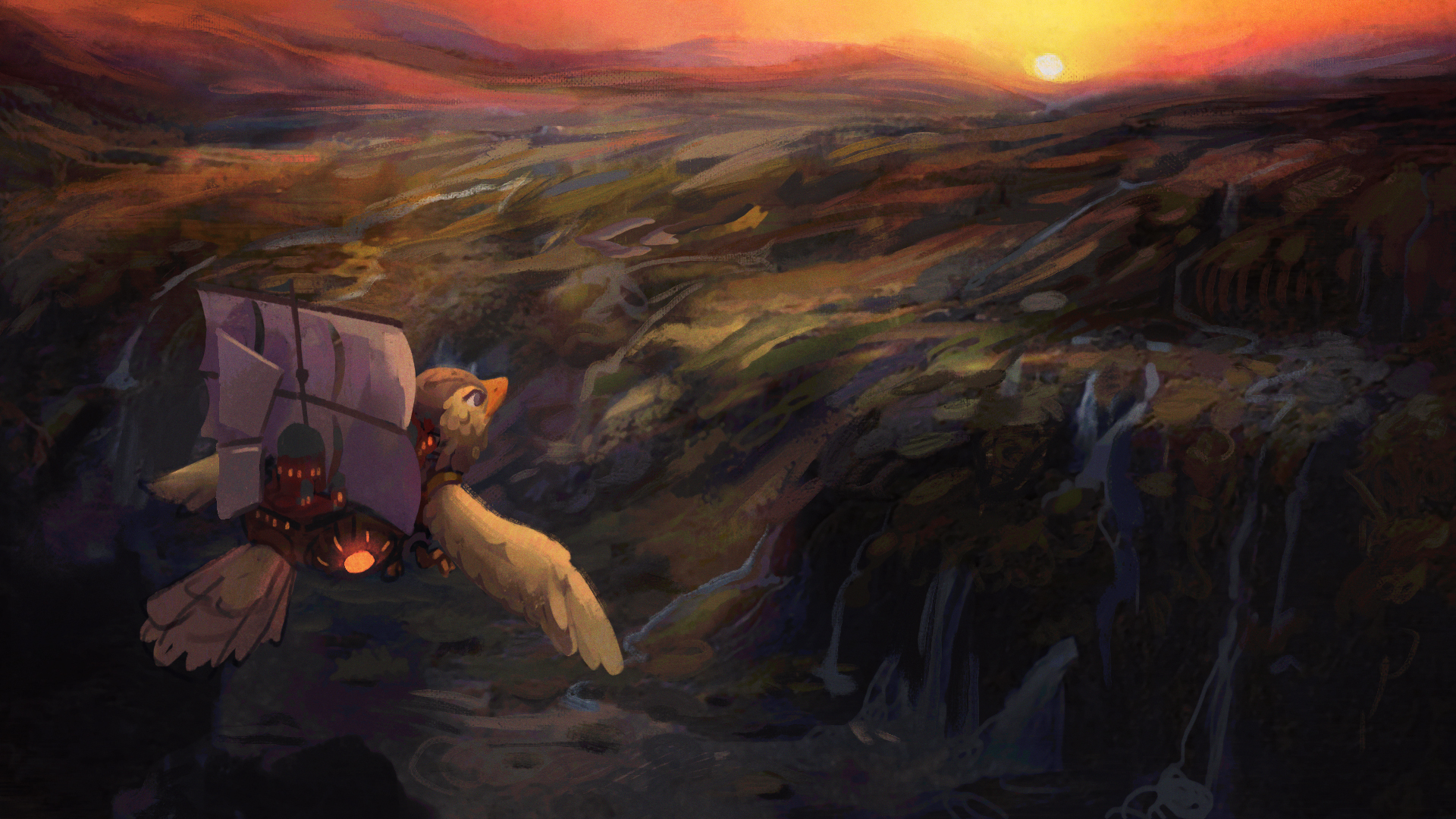 A balance patch is set for next week as we work on the next new content for Faeria. It's Faeria Friday.

A balance patch is currently scheduled for deployment for next week*, just in time for the new ladder season. Thank you for your continued feedback!

*Edit: We apologize for the delay, but the balance patch will be pushed back one extra week.

In the interest in keeping you as up to date as possible in what we're working on, sometimes we miss the mark on what we'd like to bring you and when.

Thank you for understanding. We'll work better in the future to keep expectations where they should be.

We're currently in the early design phases of the next expansion for Faeria. While it's a bit too soon to be spoiling too much, the banners for the past few Faeria Fridays may give you a hint of what is waiting over the horizon.

Where do you think we're going next?

Interested in helping refine our newest cards and balance changes?

Enlist in the Vanguards today!

Okay, it's not really enlisting - it's more like volunteering.

The Vanguards are a group of dedicated testers who are given access to the latest changes and additions to Faeria. They're a very valuable group of players, and we'd love to have you on board.

If you're interested in helping, please message Atmaz directly on Discord. One note, we typically do not invite highly competitive players to the Vanguard program in the interest of fairness.

Oh ya, being a Vanguard is the only way you can obtain the Yakkar avatar as well. There's your carrot.

Reach Rank 15 for the silver cardback, or God rank for the Golden version.

This will be the LAST ladder reset during the Season of Seifer, which ends December 31st. 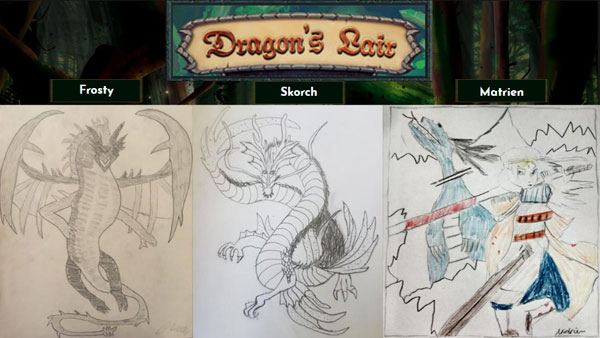 The latest KrogCast took place yesterday. Make sure to watch as Frosty, Skorch, and Matrien draw beautiful dragons together and talk of all things Faeria.

For a holiday break, we will only be having one Championship league tournament in December. Seasonal Cup takes place in January!

Congratulations to the top finishers of last weekend's Seifer Open! 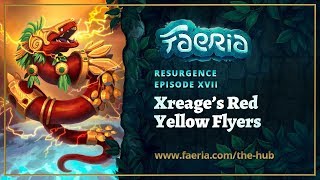