This is not really a guide, more a small (lul) article where you can read some top players thought about next new cards.
Bonus : Exclusive reveal !

Long Article Below ! Keep your calm, Chill, takes some PopCorns & Have a nice reading !

Except If you live in a cavern, you might know a new expansion is comming in Faeria this summer.

Some cards are already revealed, but we can't play them yet. So what can we expect from this coming new cards ?

"Corrupt" is a new Keyword who will born in Faeria with this expansion.

This keyword seems restricted to creatures. But the reality is different... Do you know why this Keyword pop-up just now in the Game ? Because all Abrakam members get corrupted by "Demonic Atmaz", the real antagonist of the Faeria Lore !
Editor's note: No. 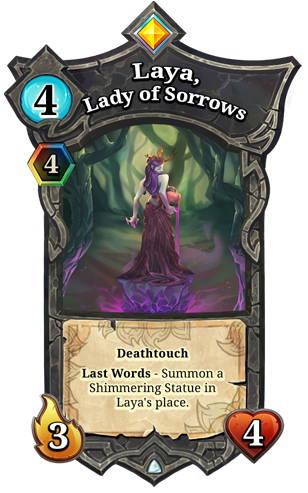 Attractive Laya is the first legendary, but also the only one revealed. Is this lady as strong as sexy ? 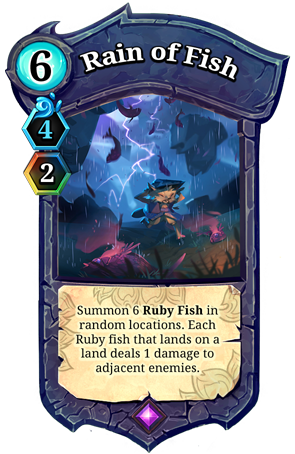 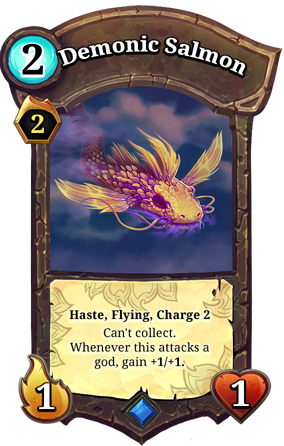 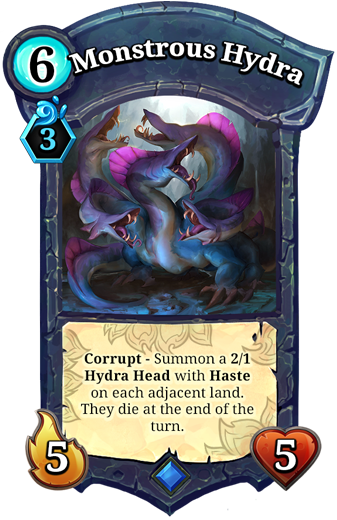 Scary but... Beautiful Monster isn't it ? Let's see if players look more scared or in love of it. 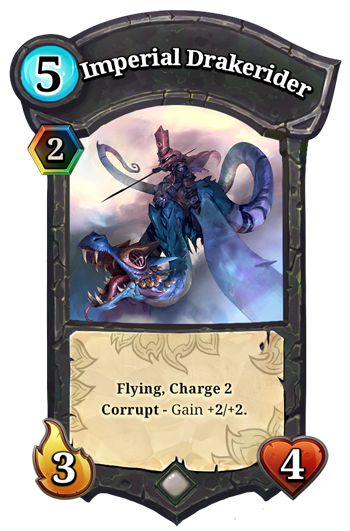 Welcome to the new rider ! I believe in the Lore of Faeria, even Toads can be ride. But well, this is not Toad-Rider, Yak-Rider or Faerie-Rider (or Tiki-Rider :O ) yet, what can we expect from this DrakeRider ? 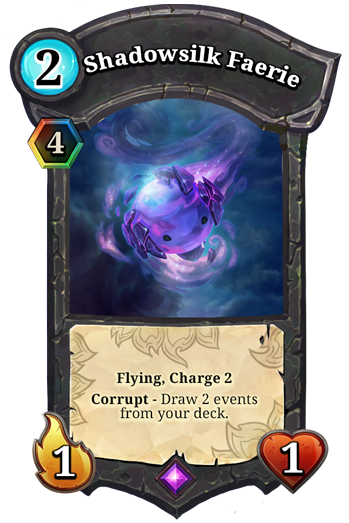 A new Faerie ?! Ha, no nevermind, it's just a PokeBall.

This is a nice teased card but... We only have its beginning card text ! What can be the rest of the card text, and what can be the stats of this creature ?

And you, what do you expect from this cards ? Let us know by posting a comment... Ups, Comment-Space get !