Do you want to know what will you find by queuing ladder ?
This guide is for you !

First of all, replace the context : 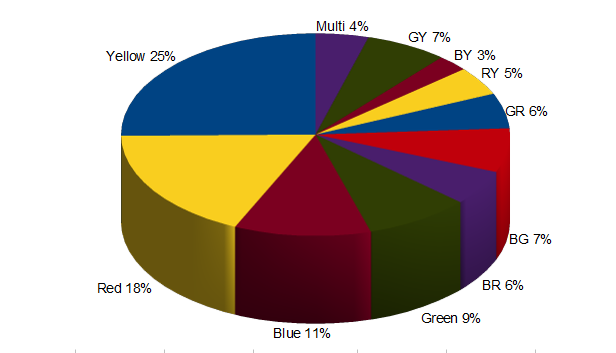 In 500 games, we start to have a good idea about what is the ingame ladder meta. Let's write some important points :

--> You kinda have same chance to queue versus "Yellow" than any "Duocolors decks".

Let's take a look to these "Yellow decks" : 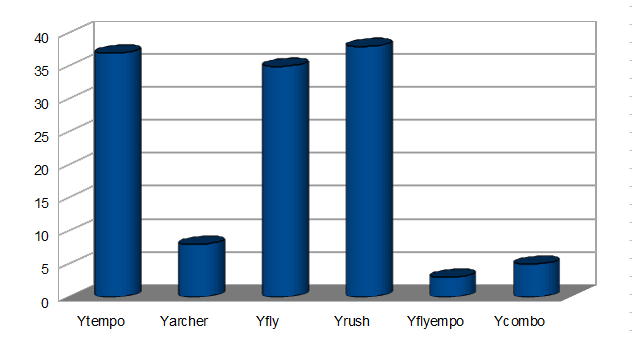 Let's take a look to all decks now : 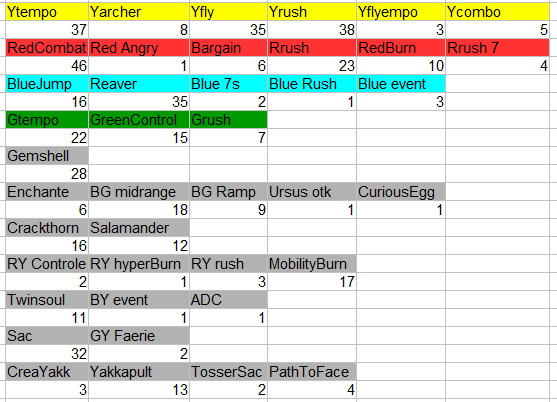 Don't forget "Meta decks" doesn't mean "Tier 1" decks. This guide is not a Tierlist guide, it's your job to find the right deck to play depending of this statistics.

It's important to continue tracking all matches, don't stay on previous season stats !

There is some issues about "comments" on my Hub Articles & Decks. But feels free to tell me in Discord your comments.